The latest on Covid-19

While the US recorded its highest daily new case growth over the weekend and Singapore scrambles to control a second wave, global new cases have plateaued which seems to have improved sentiment.  Meanwhile, we continue to see a grand tussle between one of the largest and sharpest economic downturns set against the most substantial policy package we have ever seen. 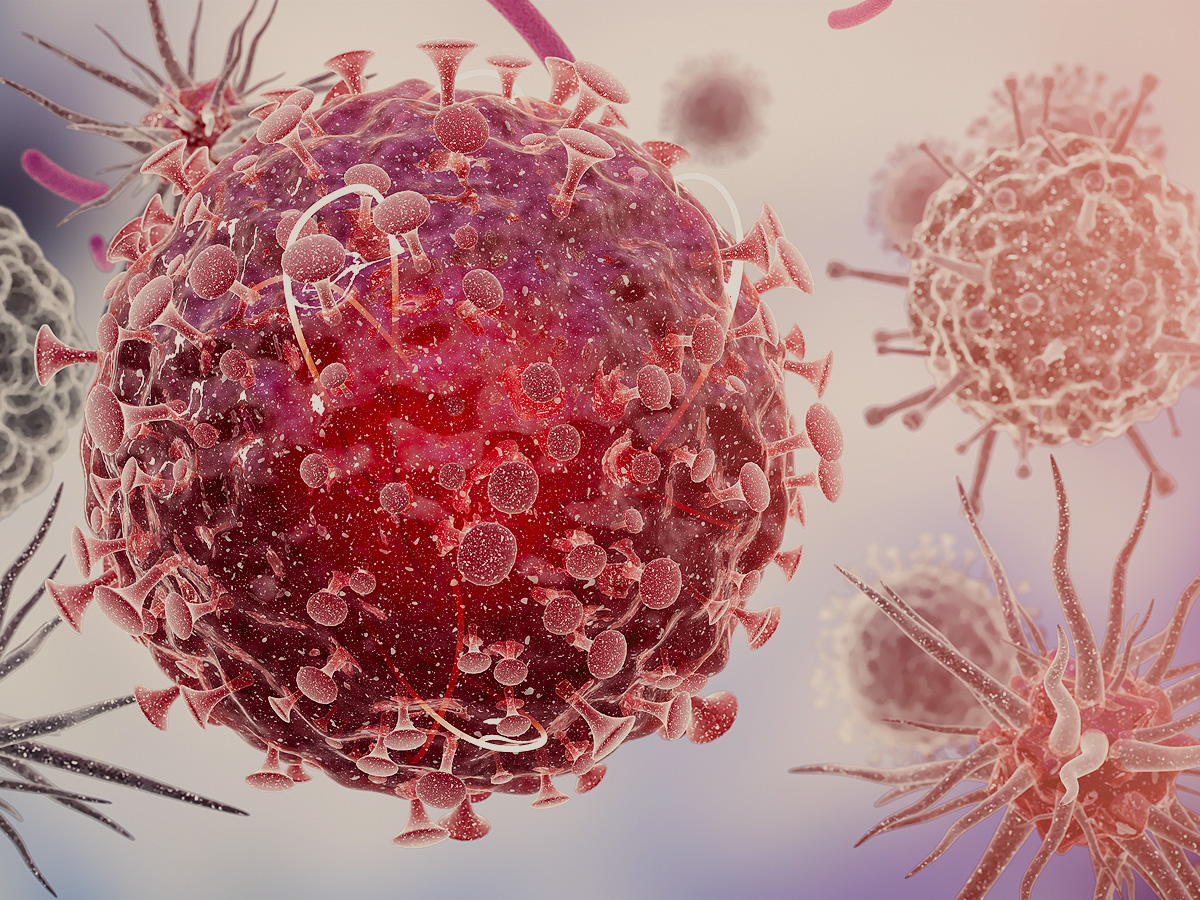 Sentiment continues to improve in regard to managing the virus – both domestically and abroad. The debate has now shifted to how and when containment measures can be rolled back.

Real-time analysis suggests economies may have hit their bottom on an absolute basis. But there is still great uncertainty over what that actually means in terms of numbers and for earnings.

This uncertainty, coupled with a strengthening pipeline of capital calls, saw the Australian market come off -4.4% (S&P/ASX 300) last week after a strong bounce.

Global daily new cases have plateaued. A gradual decline in Europe and the US has been offset by a pick-up in places like Latin America. But an end to the increasing growth rate, coupled with signs that hospitals are now coping better in the countries most affected, seems to have improved sentiment.

Nevertheless, risks remain. The US recorded its highest daily new case growth over the weekend, while Singapore is scrambling to control the second wave of infections among foreign workers. This potential second wave of infections is fundamental to the debate about how quickly economies should re-start. At this point places like the US seem to be managing to a certain case-load that can be dealt with by the medical infrastructure. A material spike in infections prompted by an easing of restrictions could quickly erode market confidence.

The scale of testing in the US has increased — it now out-strips South Korea in terms of per-capita tests. This means US authorities should be able to identify a new outbreak and contain that pocket, rather than reverting to nation-wide measures.

New cases in Australia have plateaued at a very low level. The scaled roll-back of measures announced by Western Australia could serve as a model for the rest of the nation. The next few weeks remain critical.

We continue to see a grand tussle between the largest and sharpest economic downturn in our investment careers – set against the largest policy package we have ever seen.

A unique feature of this downturn – apart from its scale – is that both the industrial and service sides of the economy are equally hit. This is very different from the GFC where the hit to services was more muted. This has implications for the measures that can be used to stimulate a recovery; services are typically slower to recover.

This week several key data points will provide more colour around the scale of the economic hit. US payrolls are expected to see a further 15-20 million increase in jobless people.

The US has topped up its policy package with a further $484 billion in funding for small businesses. This is probably the last US package we will see for a couple of weeks. There is more in the pipeline relating to what follows on from the initial eight-week program of individual payments which requires further debate and negotiation. There is also some talk of how stressed States are supported. This issue remains at risk of a financial spot-fire.

Control of the virus and the policy response has seen sentiment improve from where we were a month ago, for good reason. The possible worst-case scenarios from a few weeks ago now appear largely off the table. However, we remain mindful of two potential headwinds.

Firstly, people are yet to comprehend the full effect this episode could have on earnings – not only in directly-impacted parts of the market but where this flows into other companies and sectors.

Secondly, there could be an unforeseen secondary shock from the virus’s impact on demand. One potential example could be Europe, which is still haggling over the best way to deal with the crisis. There is resistance to the idea of jointly-backed “Coronabonds”. Disagreement about how and where aid is focused may put further pressure on the structure of the EU. This is tail risk. The ECB, which can move more swiftly, is likely to step up QE to help alleviate stress.

The oil market remains another source of risk. The May contract for West Texas Intermediate going negative was a high profile, though largely technical issue. It was possibly related to poor contract management by oil-tracking ETFs. Nevertheless, it does reflect a huge imbalance in supply and demand. Around 27 million barrels per day (mbpd) are rapidly filling available storage. This surplus drops to around 11mbpd once OPEC cuts in May. We have seen around 5-6mbpd already shut down, but need the same again. This is likely to see material oil price volatility until someone is forced to shut production.

That said, there are signs a shut down in capacity could mean oil goes from famine to feast quite quickly. Oil companies have slashed CAPEX, with no capital made available for new projects. Given the natural annual production decline rate of 5% from oil wells, supply could quick shift back to deficit once the current storage is cleared. If we start to see demand pick up again as containment is relaxed, oil could be back in production deficit by the end of this year. One area to watch.