It has been a turbulent start to the year with Australia beginning the recovery process from the tragic bushfires followed by the threat of a global pandemic with cases of the coronavirus increasing across the globe. Despite these events, markets did not flinch in January, with equity markets generating strong returns for the month as liquidity conditions continue to be supportive of markets. 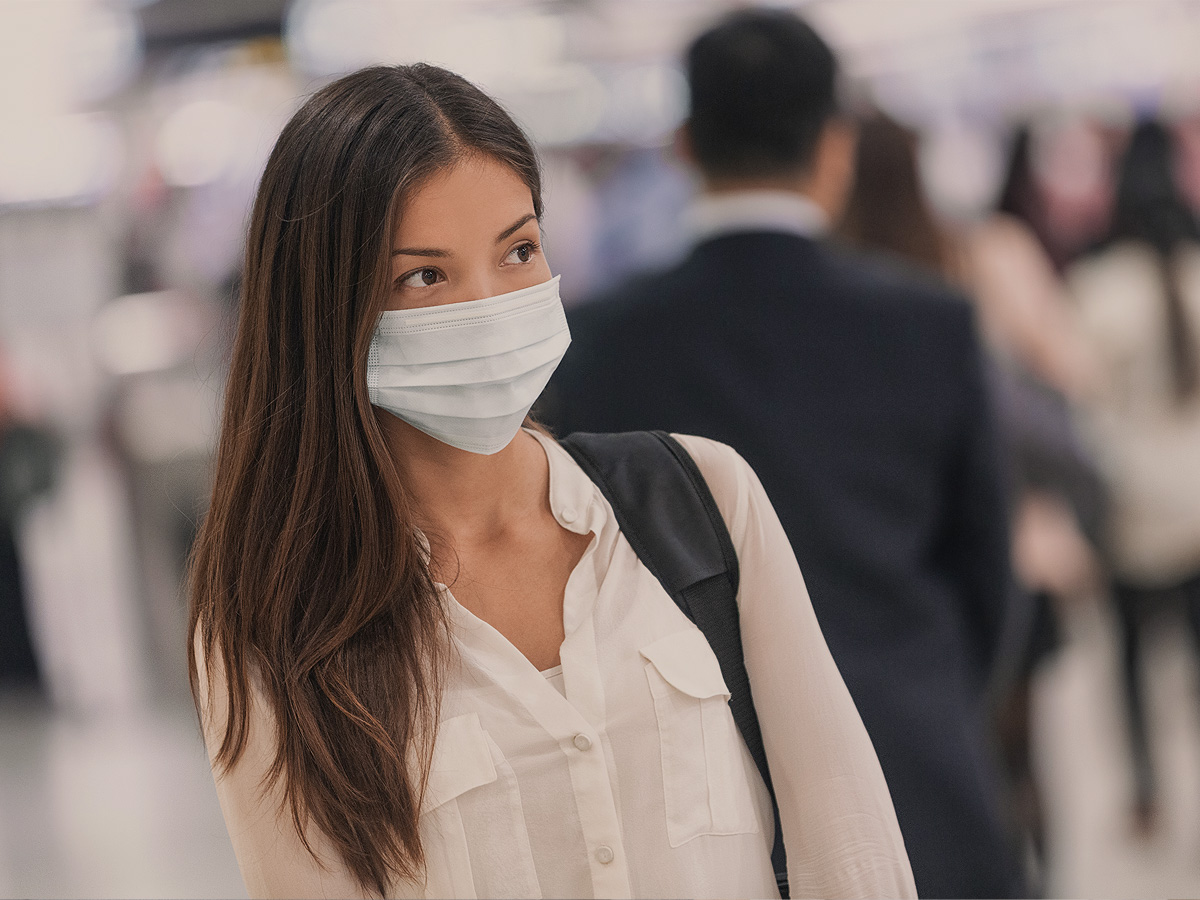 If we look at previous incidents of viral outbreaks, such as SARS in 2003 and H1N1 (swine flu) in 2009, short-term corrections were within the range of 5% to 15%. These corrections were followed by strong rebounds. The consensus view is that global growth will be down in the first quarter of the year as a result of the coronavirus with the key variable being how long the threat of the virus persists.

While history is a useful guide, in this case, it must be said that the effect of this epidemic is likely to be greater given China’s dominant presence in the global economy, given the faster spread of the disease and the measures taken to combat it. The extended closure of Chinese industry, restrictions on people movement, disrupted supply chains, declines in key commodity prices, bans on Chinese travel and the flow-on effect to confidence will severely hamper growth in China and the countries and regions most heavily reliant on China.

While at the time of the SARS outbreak China accounted for around 9.0% of global output on a PPP basis, it now accounts for 19%, and this proportion is only likely to increase in coming years, according to the IMF. China accounts for 18% of global tourism spending (up from 4.0% in 2008) while overall tourism (domestic and global) spending accounts for more than 10.0% of Chinese GDP and has been contributing almost 1.5% to annual GDP growth. To place China’s emergence on the global stage into perspective, in 2003 there were 20 million Chinese overseas visits and in 2018, 150 million. The Chinese economy accounted for about 30% of global growth in 2019. So a drop in Chinese GDP growth to 5.0% for the year, assuming the virus is contained within a short period, would detract 0.2–0.3% from global growth.

Past, present and future (Part 2)