A critical point in the outlook for equities

A critical point in the outlook for equities 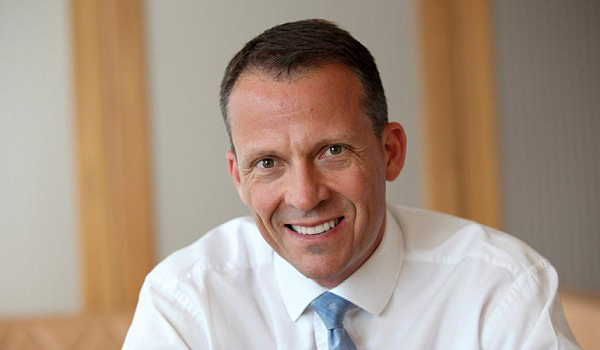 Pendal’s Crispin Murray thinks we are at a critical point in the outlook for markets and suggests the next week or two will reveal if the US rise in cases will lead to a surge in hospitalisations, stress on intensive care units and deaths. The concern is a heightened and material risk with important ramifications for market confidence.  Crispin affirms the economic data remains supportive, the policy response has been robust and there is the political will to do more if needed. 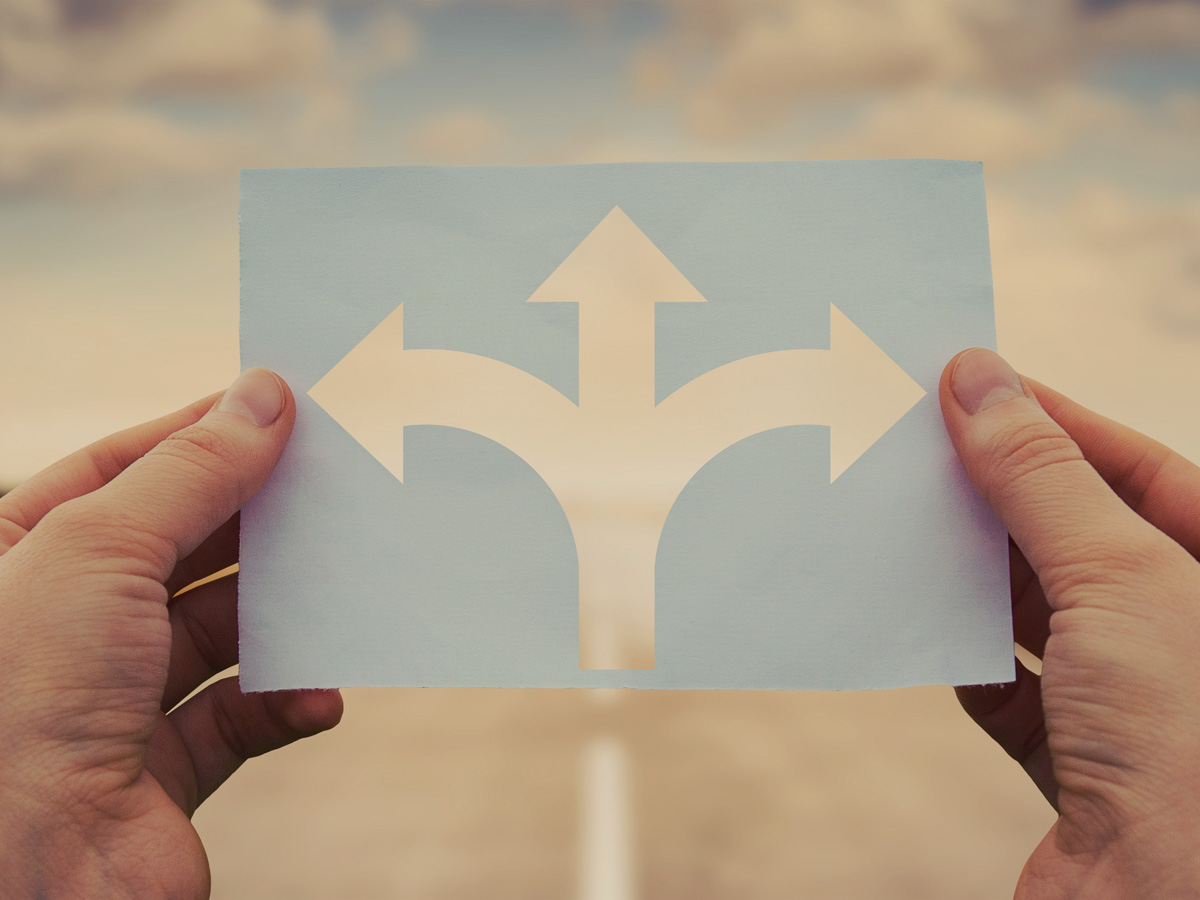 At this point, Crispin does not expect the recent weakness to morph into a second sharp drop in markets for the following reasons.

That said, Crispin expects a period of market consolidation as the market’s short-term positioning remains bullishly receptive to positive news and data. The rate of improvement in economic data will now slow down and policy news flow is in a lull to the end of July.

While second-wave clusters in China and Germany appear contained, cases continue to rise in the US.  While this alone may not cause economic issues, the fear of a repeat surge in cases could lead to again street the hospital system and subsequent surge in deaths. This would likely cause a material detriment to market sentiment.  Crispin considers hospitalisation and mortality data in the coming weeks critical for the market.  As China and Germany have demonstrated, a replay of April — in terms of case-loads, hospitalisations and mortality —is not a foregone conclusion.

One silver lining to the US surge is a strong, continuing focus on vaccine development. Pfizer’s CEO alluded to the possibility of a vaccine being available this year. Results of a 30,000-person trial are due in September. If successful he suggested 100 million doses might be available this year, growing to 1 billion in 2021.

Crispin thinks the latest economic data remains broadly supportive, off-setting negative news on case-loads.  Last week’s Purchasing Manager’s Indices — PMIs are a leading indicator of economic momentum — showed a sharp rebound from earlier depths.  Credit card data also suggests consumption continues to rebound. Government payments have prompted savings rates to surge. In combination with pent-up demand, this can help support higher consumer demand.  Recent data suggests Australia’s GDP has fallen about 4% from its pre-pandemic level, placing it among the least-affected nations. It is interesting to note China and Sweden have also fared better than most, given the very different approaches taken by all three countries.  Impact on the US is estimated at about 6.5%. GDP expectations have also been improving in recent weeks.

There have been some concerns about the Fed shrinking its balance sheet and the implications for liquidity.  Crispin does not think this should be interpreted as a signal of Fed tightening. Rather, reflects reduced risk aversion from foreign central banks as they run down their swap lines.  He thinks the Fed balance sheet can be looked at in three ways:

While there are a lot of moving parts, we still see at least US$1 trillion in liquidity to be added by the end of 2020 — and a commitment to keep adding potentially $1.5 trillion next year.

Equities have sold off and sentiment has shifted negatively. But there has been no breakdown in other key indicators we are watching.  US 2-year yields remain flat, oil rose 5%, the EUR/USD was only up 1%, gold was only up 2% and the copper/gold price ratio held firm. Credit spreads widened — but not outside recent ranges.  At this point, Crispin feels like a market consolidation rather than a reversal and a new phase of the crisis. But a lot will come down to hospitalisations in the coming weeks.

Crispin Murray is Pendal’s Head of Equities. He has more than 27 years of investment experience and a strong track record leading Australian and European equities funds. He manages a number of our flagship funds along with one of the largest equities teams in Australia.  Pendal is an independent, global investment management business focused on delivering superior investment returns for our clients through active management.

Where does the money go when the sharemarket corrects?