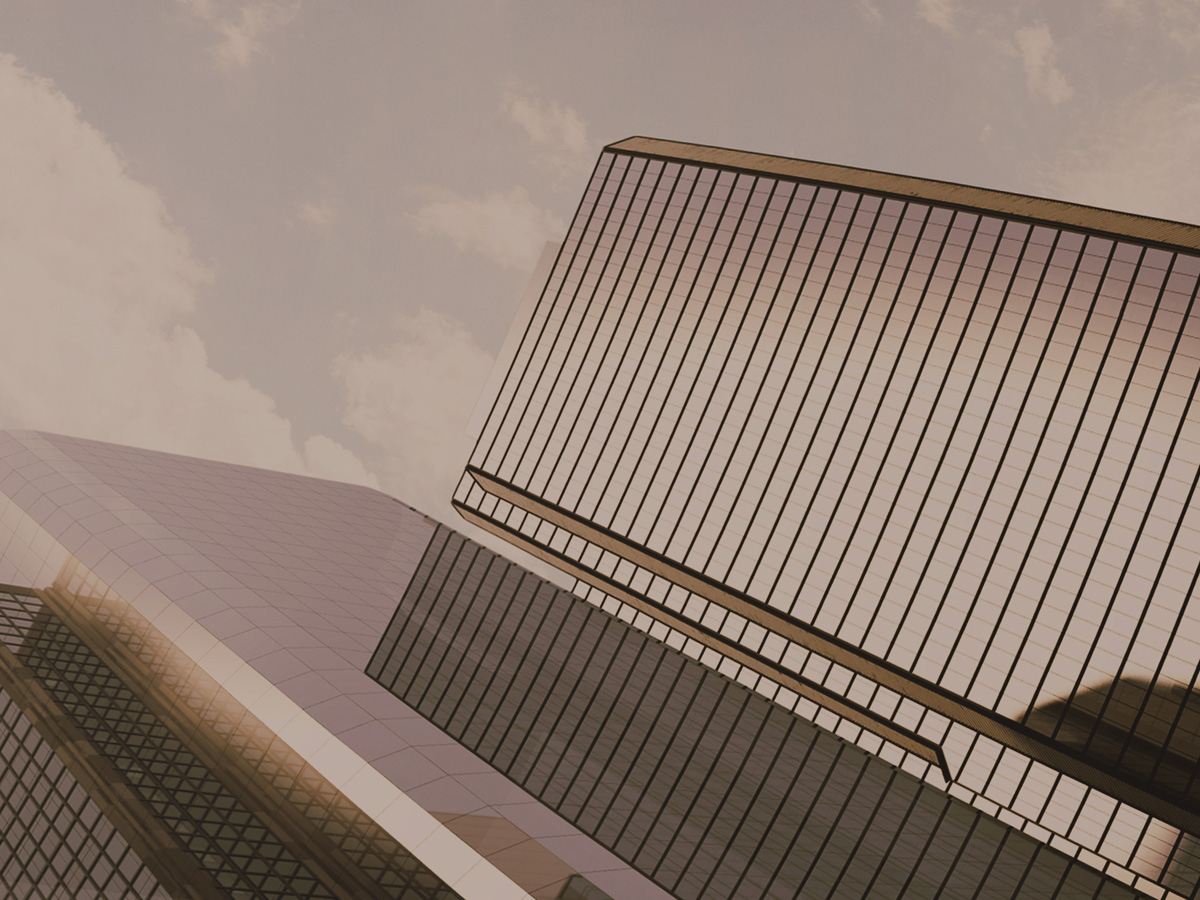 At the beginning of May, the RBA slashed near term Australian economic growth, unemployment, and inflation forecasts. The RBA had seemingly accepted the inevitable, that we are heading for a period of low growth and low inflation unless we see a meaningful improvement in employment and wages. Governor Lowe explicitly guided the market towards a cut in June by stating “at our meeting in two weeks we will consider the case for lower interest rates”. With that, the market had 100% priced for a 25bps (0.25%) cut to 1.25% in June. The market proved to be correct at 2.30pm this afternoon. We continue to pay attention to the guidance provided in today’s statement regarding the outlook for further rate cuts. Bill Evans, Westpac’s chief economist, predicts a further two cuts before year-end.

As at the time of writing this (6.58pm), we have seen announcements from CBA, NAB, and ANZ. Both the CBA and NAB will be passing on the full benefit of 25bps (0.25%) to their customers whilst ANZ passing 18bps (0.18%). We await WBC to announce their response to the RBA decision. Interestingly the banks will stagger the effective dates of these cuts from the 14th – 25Th of June. This is eerily similar to the 2016 rate cut when NAB and CBA passed on the full cut and ANZ 19bps ( 0.19%) All of the major banks delayed implementing the cut for up to 20 days from when the RBA announced and passing on the benefit to their customers.

The RBA statement is relatively consistent with the past 4 times, the RBA has been dragged into this easing cycle. There is very little explicit forward guidance in the concluding paragraphs, although the text remains reasonably constructive. The conclusion is dovish and seems open to further cuts should today’s decision not provide sufficient stimulus.

“The Board will continue to monitor developments in the labour market closely and adjust monetary policy to support sustainable growth in the economy and the achievement of the inflation target over time.”