HOW WILL IT END?

At this stage, it is difficult to gauge the exact impact of coronavirus on Chinese and therefore global economic growth. The Australian economy is particularly exposed given it is highly integrated within Asia, largely weighted to China. 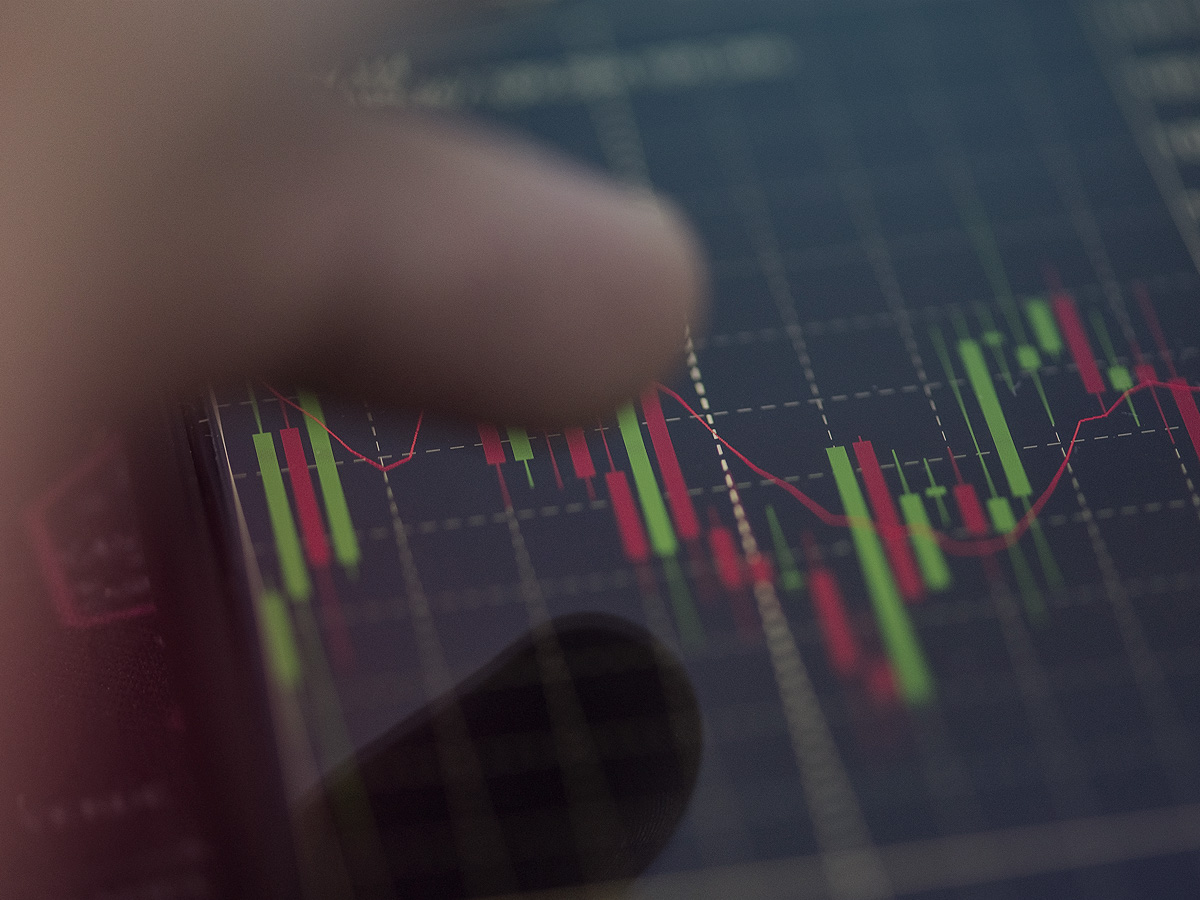 There has been an understandable focus on the coronavirus outbreak and measures to prevent its spread. At this stage, it isn’t straightforward to gauge the exact impact of the coronavirus on Chinese and indeed global growth, but the human cost is significant. According to the WHO Situation report – 45 the death toll is 3,282 people (as of 5 March), with the number of confirmed cases rising to 95,333 (as of 5 March), already surpassing the Severe Acute Respiratory Syndrome (SARS) epidemic, which killed 774 people in 2003.

While SARS had a limited effect on global growth, it was still responsible for a 0.2% decline in Australia’s GDP. In 2003, China accounted for a tad over 8% of all Australian goods exported and 11% of imports. Today the figures have dramatically increased to around 40% and 25% respectively. This dramatic increase is an outcome of Australia’s strategic decision to deepen the trading relationship with Asia. At the time, Paul Keating, then prime minister, warned in a speech in 1992 that Australia should no longer be dragged down by “Anglophilia and torpor.” This direction has been hugely successful and a primary factor in Australia’s unprecedented record of 29 consecutive years of economic growth. Currently, the Asian region accounts for approx 84% of trade, particularly with China considering is our top trading partner across all five our main exports being iron ore, coal, gold, education and tourism. To provide some context, we exported about $1.4 billion USD worth of iron ore to China in 2003, today the figure is closer to $51.5 billion USD. We rely on Asia and depend on China.

The extended shutdown of Chinese industry, masses of people in quarantine, disrupted supply chains and ban on Chinese travel and the flow-on effect to confidence will severely hamper Chinese growth and the countries and regions most heavily reliant on it. The Chinese economy is now expected to slow from its 6.0% pace in the December quarter to possibly 2.0–4.0% in the March quarter. Last week Bloomberg wrote that Australia would be the economy most affected by coronavirus. Some estimates suggest there could be a $5–6 billion hole in Australia’s GDP in the March quarter (around 1.0% of quarterly GDP, or 0.3% of annual GDP). Note this estimate does not consider policy responses and the positive impact of a lower Australian dollar. The dollar has already declined to just below US 67 cents after being close to 70 cents one month earlier. Both factors were instrumental in Australia, averting a recession during the GFC.